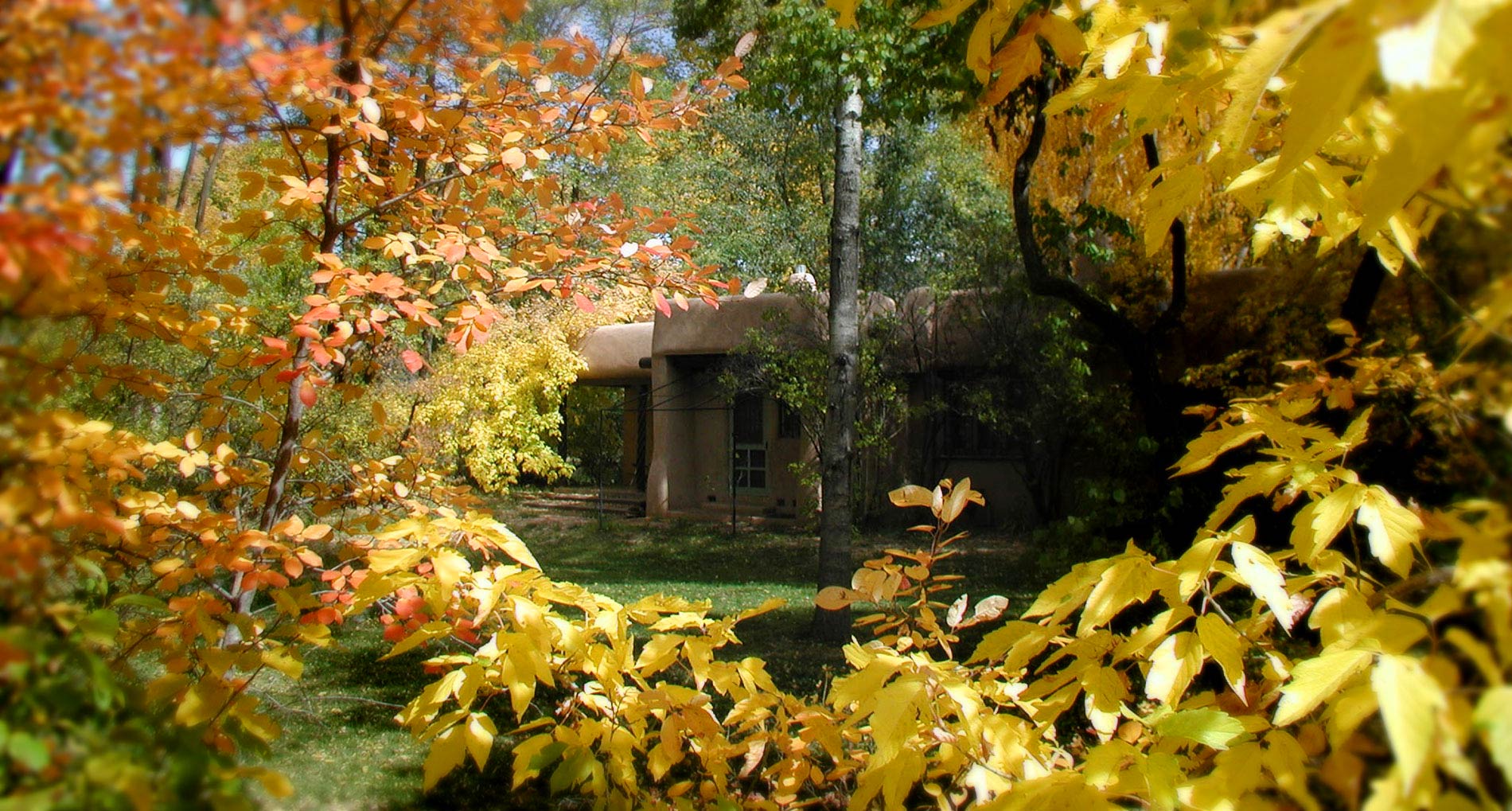 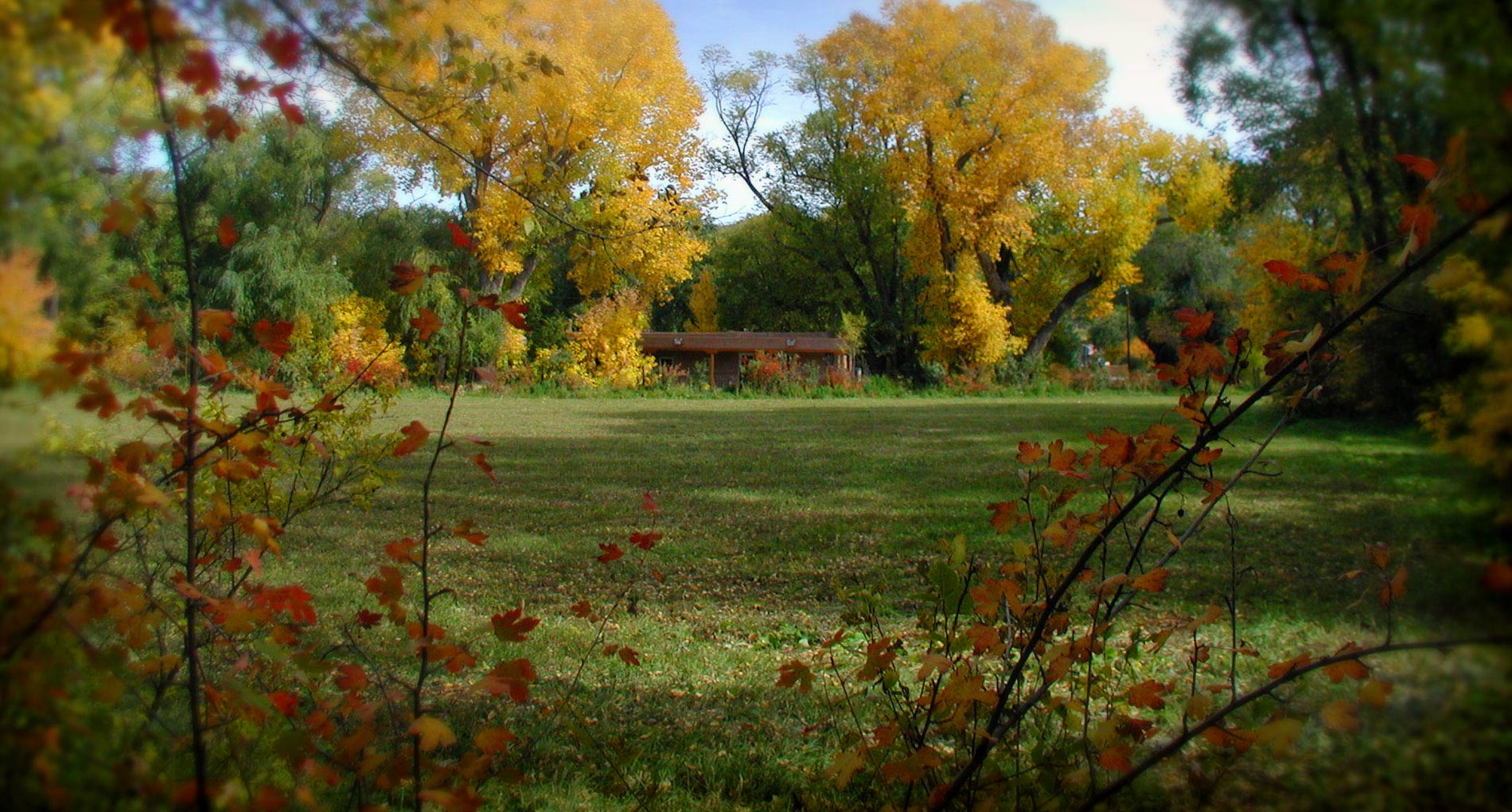 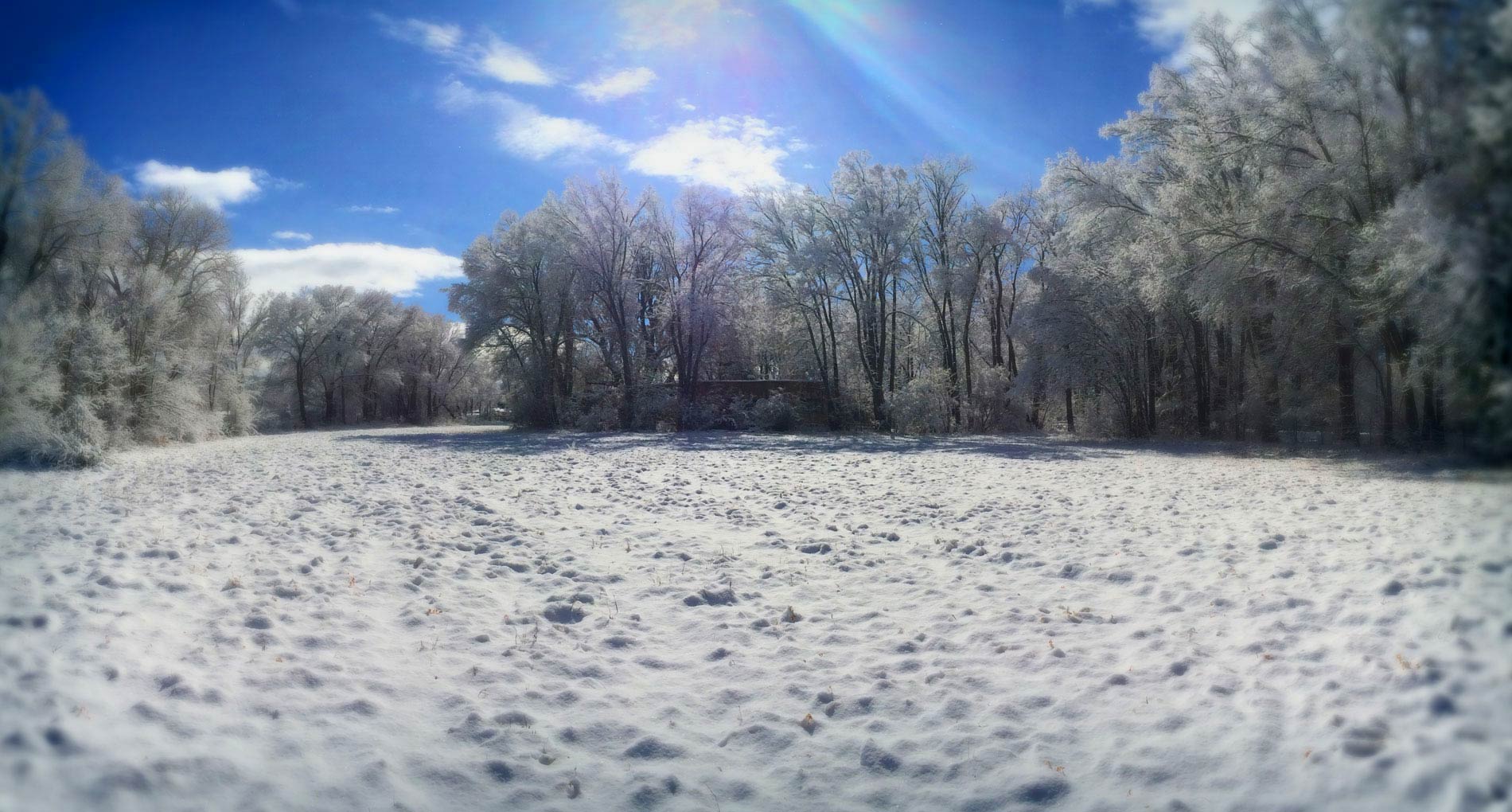 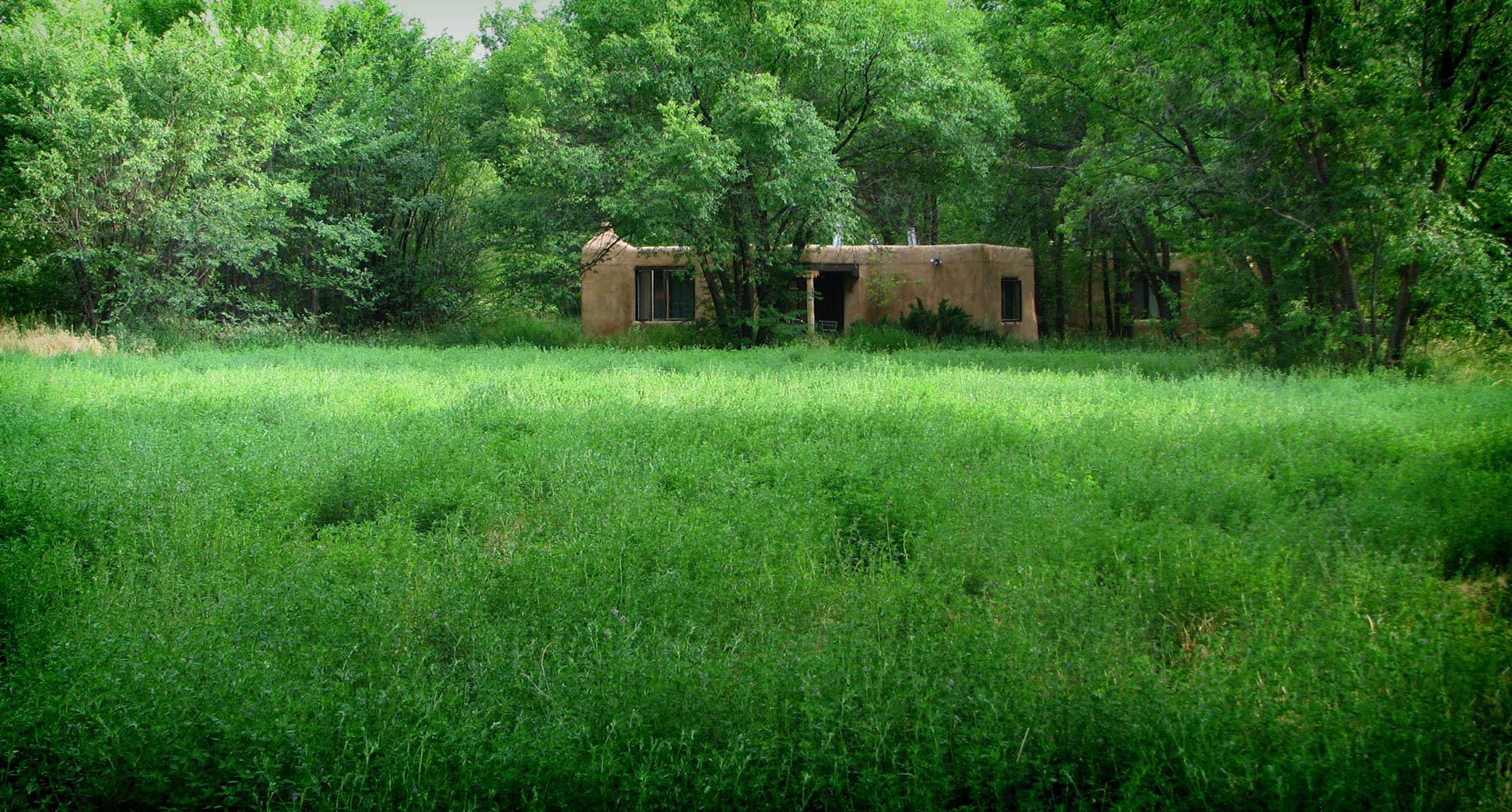 The Helene Wurlitzer Foundation is located in the heart of Taos, New Mexico. Here is some information to help you in your journey to Taos, and during your stay in the land of enchantment.

The closest international airport to Taos is the Albuquerque International Sunport (ABQ). There are domestic flights into Santa Fe, NM at the Santa Fe Regional Airport (SAF). Upon arriving at ABQ or SAF you’ll need to take a shuttle, or rent a car to get to Taos (see below).    During the winter months (ski season) Taos Air provides direct flights to Taos from Los Angeles, San Diego, Dallas, and Austin.


Ground Transportation From ABQ or SAF

The Taos Ski Valley Airport Shuttle operates a daily shuttle to Taos from ABQ and SAF. Reservations (800) 776-1111) are required 48 hrs in advance. Inquire about drop off at HWF Office when making reservations.

The Rail Runner train service is available between Albuquerque and Santa Fe. If you take the train from Albuquerque, you will need to take a shuttle or bus from Santa Fe to Taos (see below).

There are parks, museums, galleries, bookstores, grocery stores, shops, and restaurants within walking distance of the HWF campus.  Plenty of seasonal outdoor activities are minutes away.

Northern New Mexico is an arid region, so keep in mind that you may need extra lotion, sunscreen and remember to drink plenty of water. Taos is about 7,000 feet above sea-level. The mountains around Taos range from 9,000 - 13,000 feet above sea-level. During the summer, daytime temperatures are usually in the 80’s (F), while evening temperatures can be as low as 50 degrees (F). June, July, and August are historically the sunniest months. August tends to be rainy. The sun is also strong in spring and in fall, but it will be cooler during these seasons so please bring appropriate clothing. It snows periodically between late October through early April. Winter daytime temperatures can be as low as 10 - 20 degrees (F) in town, but things start warming up by March, and springtime begins in April.

The Taos Pueblo is home to a living Native American community, and sits on 99,000 acres of pristine and fertile land. The multi-storied adobe buildings have been continuously inhabited for over 1,000 years by the Tiwa speaking tribe. Taos Pueblo established the roots for Taos’ rich cultural and artistic history, and continues to seed and influence Taos’ creative spirit. We highly suggest researching and visiting Taos Pueblo. The Taos Pueblo Pow Wow is held every summer during the second week in July, and the annual San Geronimo Feast Day is every September 30th. 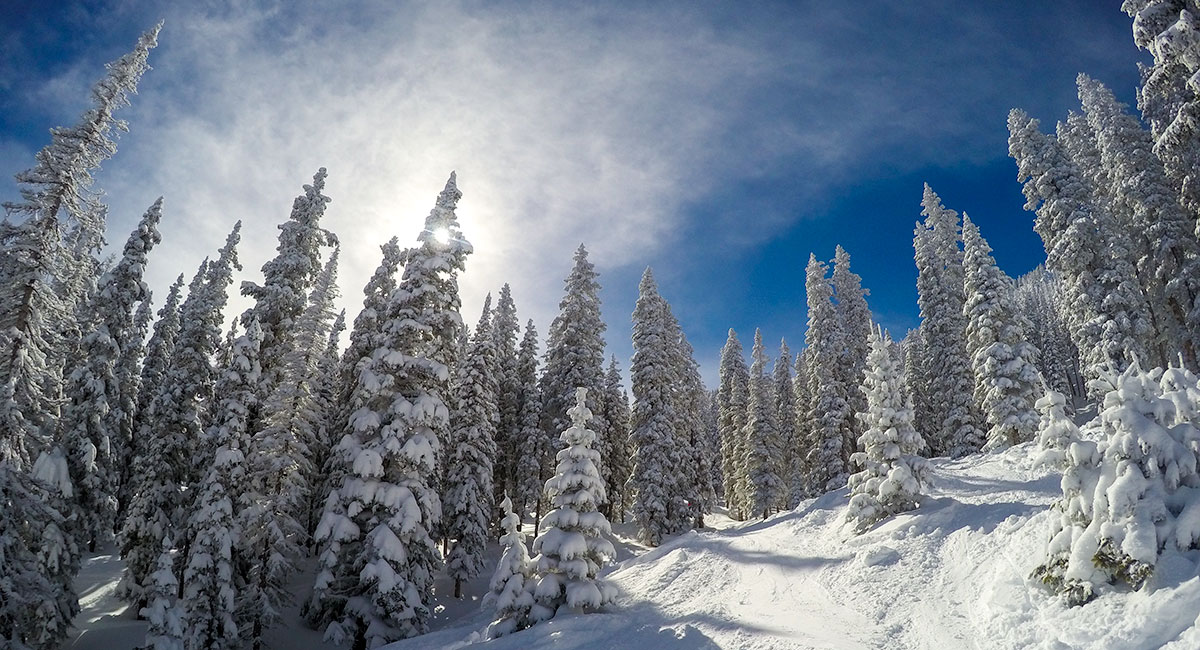 The Taos Farmer's Market is held on Taos Plaza and is held on Saturdays during the warmer months in Taos.